Where The Past Touches The Future

Dedicated to all who have and will commit themselves to the most honorable service. The MCRD Museum opened its doors in 1987 due to the hard work of Marine veterans, their families, and friends of the Marine Corps.  Since its opening, the Museum has served the Recruit Depot/Western Recruiting Region through its misson to train recruits and provide for the continuing education of Marines, support the recruiting effort, and serve as a bridge to the civilian community.

The Museum is open to the public Monday - Saturday 8:30AM to 4PM, and admission is always free. The museum is closed on all Federal Holidays. Stop by today to learn the history of the United State Marine Corps. 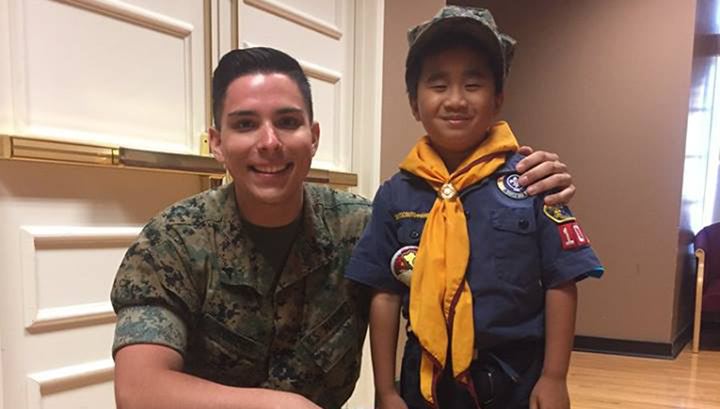 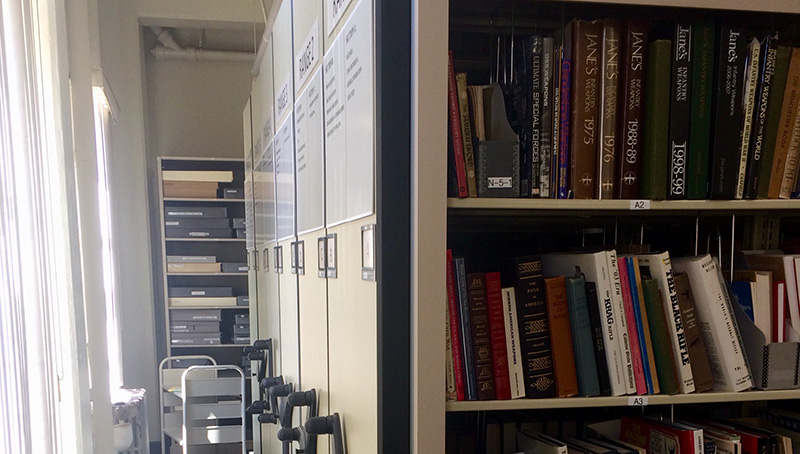 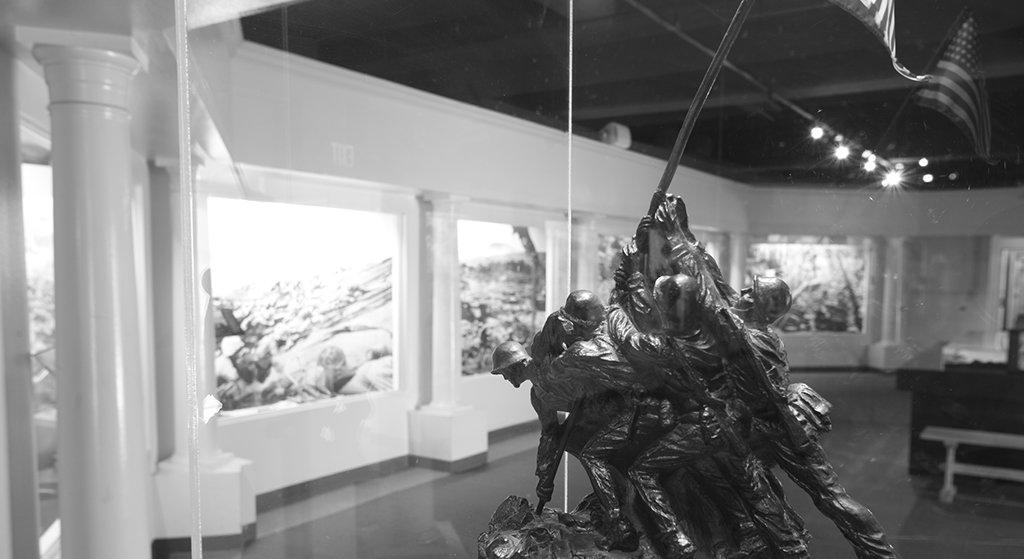 The MCRD Museum Foundation depends upon membership fees, grants, and donations to conduct its business of supporting the MCRD Command Museum, the Marines and Sailors of MCRD, San Diego, and the Western Recruiting Region. 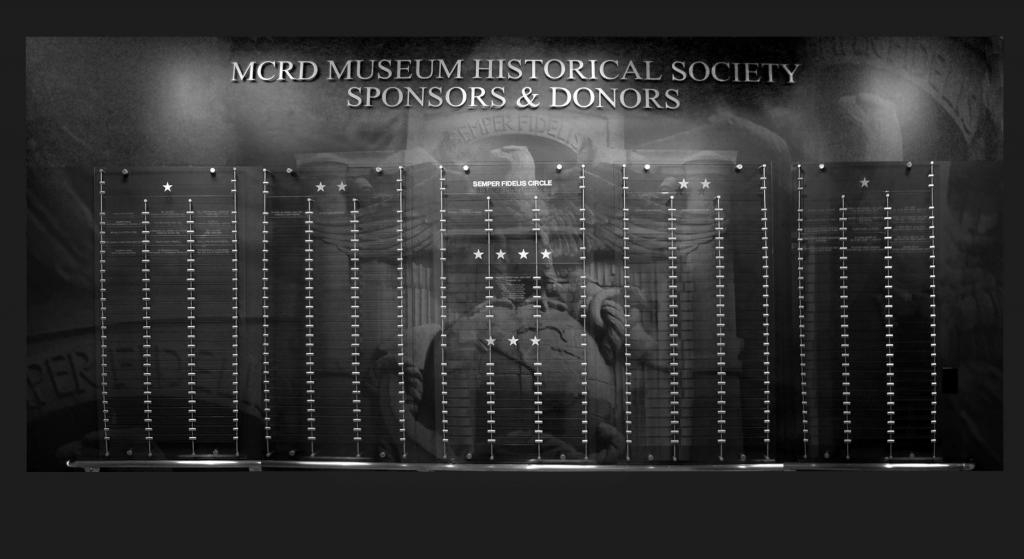 The MCRD Museum Foundation established a Sponsors and Donors Wall to honor and recognize Marines and organizations, especially those with a connection to MCRD San Diego, and recognizes donors and supporters at various levels of giving.

Over the past 8 years the MCRD Museum Foundation has contributed over 1 million dollars to the Command Museum. We've recently announced a number of new Museum programs and technological upgrades.

VOICE is the MCRD Command Museum's latest program supported by the Foundation, which is aimed at bringing together Marines, veterans, and the community together at a familiar place, the Depot where Marines are born.

Museum Hours of Operation:
Monday-Saturday, 8:30AM to 4:00PM

This email address is being protected from spambots. You need JavaScript enabled to view it.