Colonel Evasick was commissioned a Second Lieutenant in 1966.  He joined 11th Marines in the Republic of Vietnam in 1967 as a Forward Observer and Fire Direction Officer.

After Vietnam, he served in several billets before being ordered to the JFK Center for Special Warfare, Fort Bragg, North Carolina, before reporting in 1971 to the Marine Advisory Group, Republic of Vietnam as an Artillery Battalion Advisor to the Vietnamese Marine Corps.

After returning from Vietnam, he held various appropriate fleet and staff billets while attending rank appropriate schools along the way. Upon promotion to Lieutenant Colonel in 1982, he assumed command of the 3rd Battalion, 11th Marines.

In 1988 he was promoted to Colonel, attended Defense Intelligence School before reporting as a military attaché, American Embassy, London.  In 1991, he was assigned to MCRD San Diego as the Assistant Chief of Staff, G-4 and Depot Inspector.  Colonel Evasick retired in 1994.

Bob has a Bachelor of Arts Degree in History and a Master of Science Degree in Logistics Engineering Management.

After retiring from the Marine Corps, Colonel Evasick worked for Driscoll, Inc. as the Mission Bay Marina and Boat Yard manager until 2009. 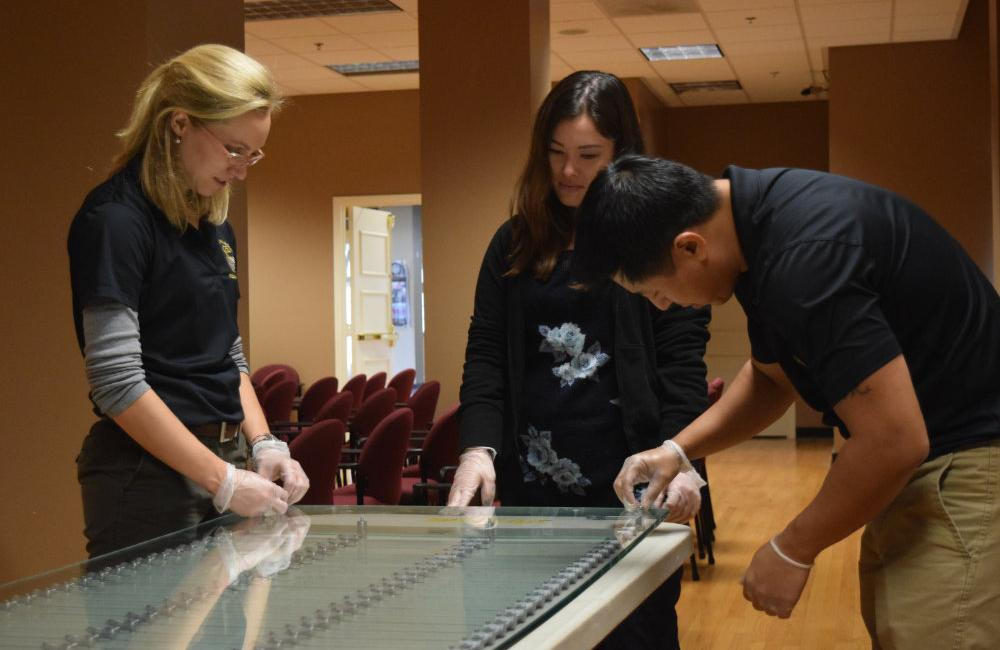 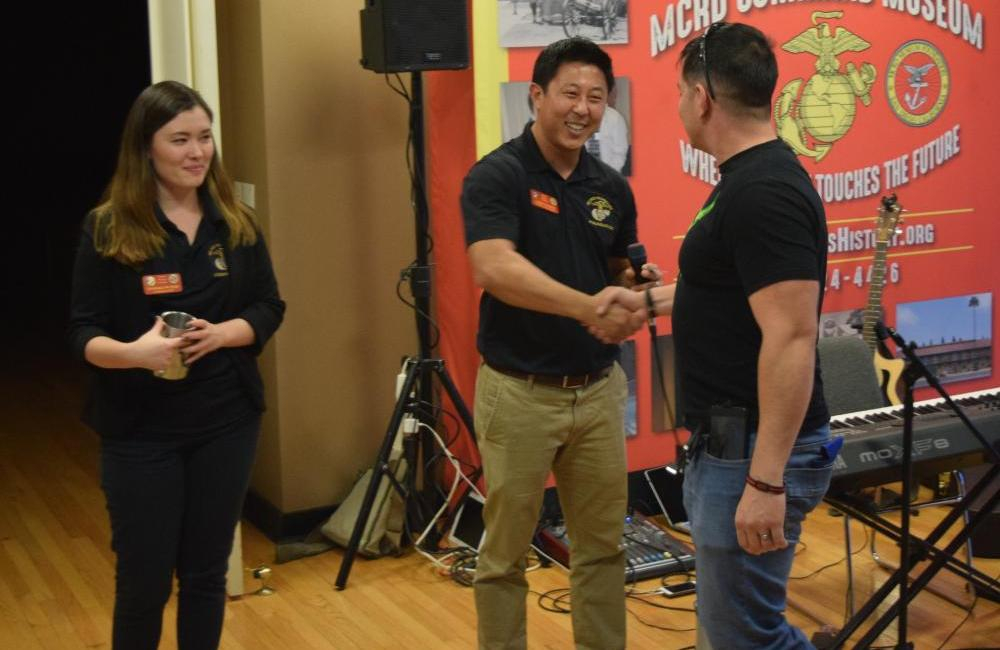